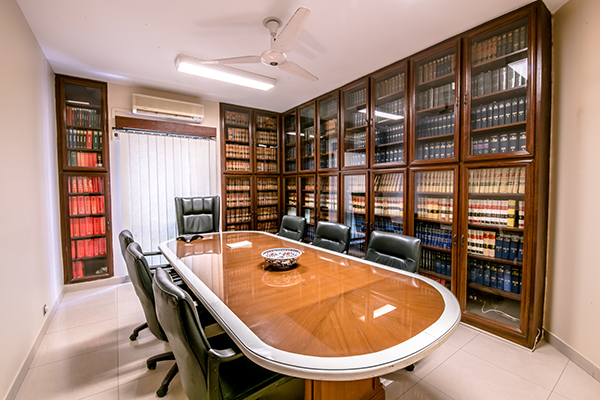 Khalid Anwer & Co. is a leading law firm of Pakistan. The senior partner, Mr Khalid Anwer, is one of the senior most advocates of the Supreme Court of Pakistan. He has been appearing before the Superior Courts of Pakistan for over five decades now. The firm has a total strength of sixteen lawyers and has associate firms in Lahore and Islamabad as well.

The firm has a long tradition of public service. The former managing partner and a former senior member of the firm are serving as Judges of the Honourable Supreme Court of Pakistan.

The firm has been at the forefront of high-profile constitutional and commercial litigation since the time of the formation of Pakistan. Mr. Khalid Anwer has been involved in several landmark constitutional and commercial cases. Mr. Anwer appeared for ex-Prime Minister Mr. Nawaz Sharif to successfully challenge the dismissal of his government by the then President Ghulam Ishaq Khan. He thereafter appeared on behalf of the President of Pakistan to successfully defend the dismissal of the second government of Mohtarma Benazir Bhutto. He was also engaged to challenge the military takeover by the then Chief of Army Staff General Pervez Musharraf. He persuaded the Supreme Court to lay down a road map for the restoration of democracy and a three year time limit for holding fresh elections. Furthermore, there is a plethora of landmark reported commercial decisions in which Mr. Anwer has successfully represented clients in the Supreme Court or the High Courts. 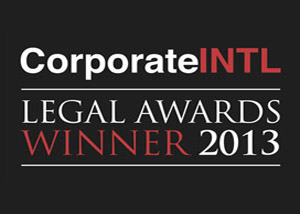 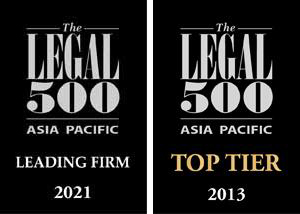 © 2022 All Rights Reserved by Petrol Solution